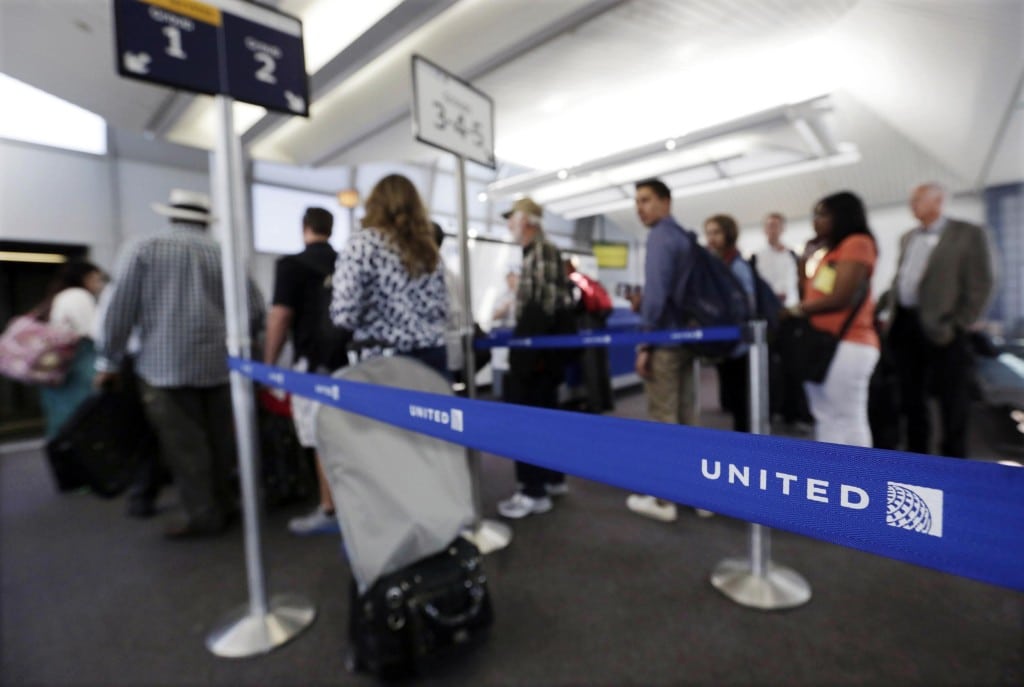 The new boarding procedure only has two lanes for boarding.  United will call pre-boarding for “Premier K” and “Global Services”, active military, customers with disabilities and families with children.  They will all board in Group 1. Then Elite members and priority passengers will board in Group 1 while all other customers will use group 2, 3, 4, and 5. Individuals that are not being called for boarding are asked to stay seated until their group is called.  In addition to the new boarding procedure United is also sending out a push notification to individuals that have United’s mobile app which will inform you when your boarding has begun.

I traveled today from Fort Lauderdale to Los Angeles and the new boarding process was seamless.  There were not long lines or congestion around the gate. I also received a notification stating it was time to board my group.  I was very pleased with the new process.

What Group am I??