This post contains affiliate links, meaning we may receive a commission for purchases made through these links. All opinions on products and services are our own.  |  Written by Ashley Ferraro

If you’ve been flying recently through the U.S. you’ve probably noticed the CLEAR signs and kiosks at airport security. You might have even been approached by one of their ambassadors offering to make your security experience go smoother. Personally, I first only paid mind to CLEAR when I was rushing through the Denver airport about to miss my flight due the swarms of people surrounding me. In the midst of my panic, I was approached by a CLEAR ambassador who promised I could eliminate my entire wait time simply by signing up for the program’s free trial. Skeptical, I followed through with it since at this point I had nothing to lose… I was going to miss my flight! Once I took part in the short sign up process, I was escorted around the TSA security line where I got my bags and person examined per usual and continued on to my terminal. Too good to be true? No! CLEAR is legitimate, and it’s really that good. Let’s take a look at how the program works, and what the costs and benefits are. 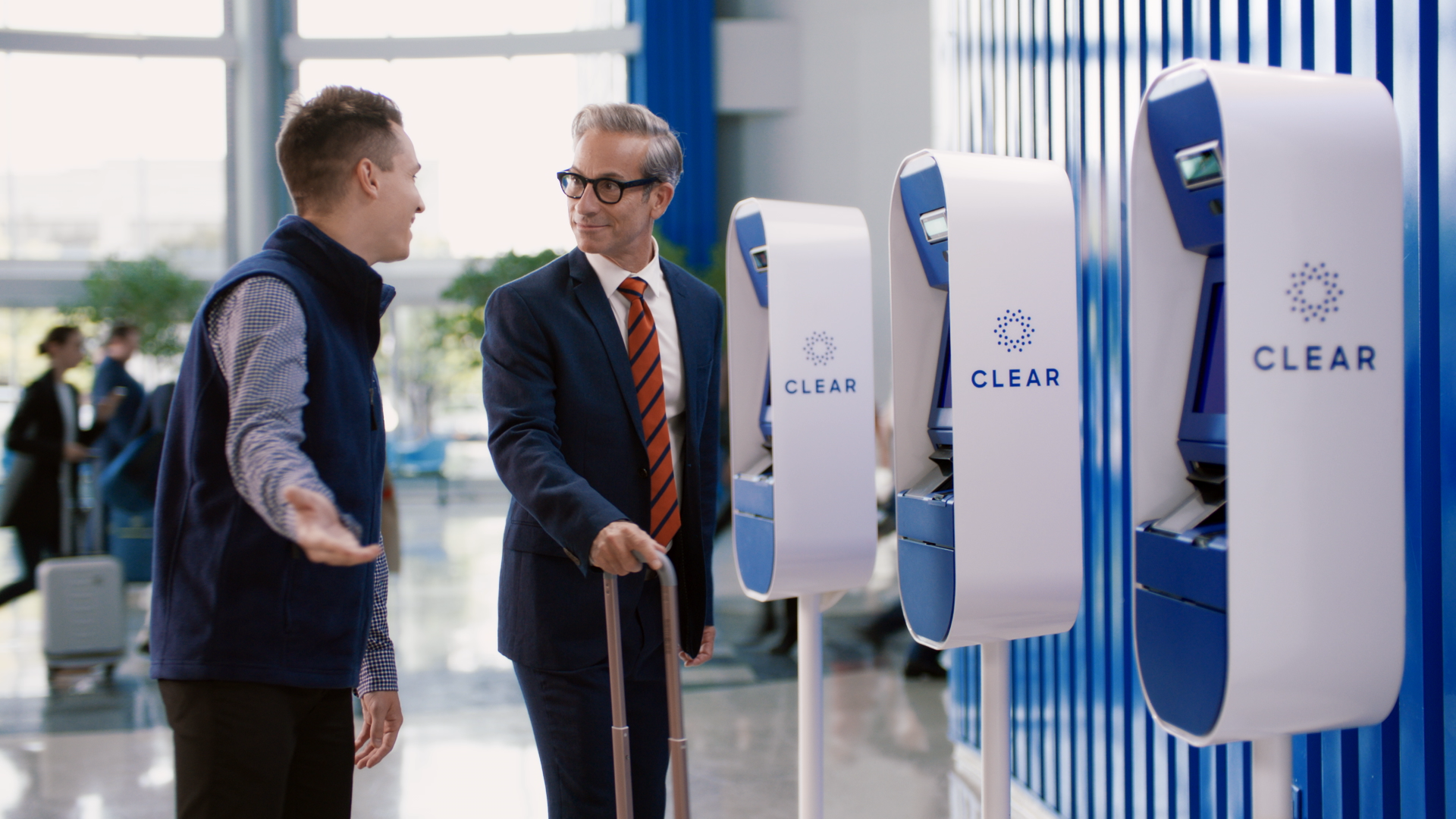 How does CLEAR work?

If you look at what TSA actually does, it can be broken down into two steps. First of all, TSA must verify your identity in order for you to fly. This is the part when you fumble to pull out your identification and your boarding pass simultaneously. The second and final part of the process is the security screening, where your person and bags are examined.

Those who have CLEAR are able to completely bypass the first step by using biometric authentication, which is a fingerprint or eye scan at a kiosk (this information is gathered one time only when you initially sign up for the program). These CLEAR pods replace the TSA agents at the podium. Once your identity has been authenticated, a CLEAR ambassador will bring you straight to the second step, the security screening. From there, you’ll proceed with the security process as normal.

What about TSA PreCheck?

Although the CLEAR and TSA PreCheck programs share a similar goal (quick, hassle free flying!), they do have a few differences. For starters, TSA PreCheck members may be randomly excluded and sent to the standard line. On the other hand, CLEAR will never randomly exclude members. Another major distinction is that PreCheck access only includes participating airlines, while CLEAR is accessible through any airline.

If you’re enrolled in both CLEAR and TSA PreCheck, you’ll be escorted directly to the PreCheck screening line. In cases where there’s also a wait for the security screening portion of TSA, you can see how having both services would be even more beneficial. CLEAR assists you in accessing PreCheck much quicker.

How much does it cost?

A CLEAR membership normally costs $179 per year (that’s equivalent to just $15 a month). However, the Pointster offers enrollment for just $149 for the first year. Sign up here or use our code “POINTSTER149”. Or if you’d like to give it a try before you fully commit, we’re offering a free two month trial here (including family) or with “POINTSTER2” at checkout.

CLEAR has also partnered with certain airlines to offer discounts. Members of Delta SkyMiles and now United MileagePlus members can access a CLEAR membership for a reduced rate. You’ll be able to apply your SkyMiles or MileagePlus numbers during enrollment, or you’ll be able to link your accounts after enrolling.

Once you’ve been enrolled in CLEAR, you can add up to three family members to your account for just $50 each per year. It’s also worth noting that if you’re traveling with children under 18, they’re able to utilize the CLEAR line with you.

Which locations have CLEAR?

CLEAR is currently available at these airports and stadiums:

Six months ago, we might’ve hesitated to say yes. When I was first introduced to CLEAR in Denver, I was amazed by the ease and convenience the program provided. However, when I got home I realized CLEAR wasn’t an option at my home airport. Being that was the airport I traveled through most frequently, this realization rendered the service almost useless to me. However, I contacted CLEAR about my concerns and was reassured with good news that the program was in the process of a massive expansion. Since then, CLEAR has become available at my home airport and many other airports. Not to mention, CLEAR is now being utilized at stadiums and other venues nationwide as well.

If you like waiting in long lines and being stressed out at the airport, maybe CLEAR isn’t for you. But let’s be real, missing your flight can cause you unwanted panic and cost you a lot of money. No traveler (especially a frequent one) wants to deal with those downsides of flying. As a member of CLEAR, you’ll arrive to the airport with peace of mind knowing that your TSA experience will go quick and smooth. So, for just a single payment that covers your membership for an entire year, we think CLEAR is worth it at The Pointster.

Ready to make flying hassle free? Sign up here to enroll in CLEAR at a discounted rate today!