The key is to determine which airlines have their “hub” in your chosen airport. A hub is a central airport through which many flights are routed. Most major airlines have multiple hubs which allow them to offer the optimal amount of flights per day for their passengers. It is in the passenger’s best interest that he or she chooses the airline which flies more frequently to certain destinations.

The following is a list of 5 major airlines in the US and their respective hubs and/or market locations:

It is equally important to choose your airline alliance as it is to choose the airline itself, because alliances allow you to use points earned on one airline to fly an airline under the same alliance. Alliance benefits can include transferring points from one airline to its partner, reciprocal lounge access, priority boarding, and a waving of baggage fees for elite members.

The following is a list of 3 recommended alliances and their respective airlines: 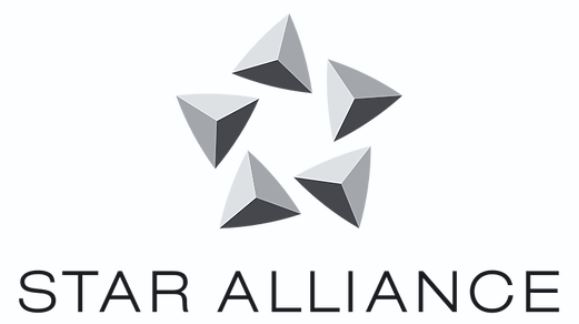 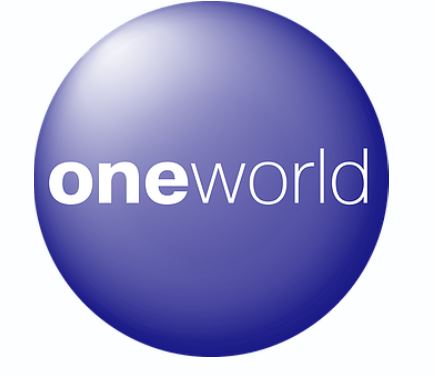 For more information regarding point benefits specific to each alliance: Click here

Determine which airlines are most accessible to you and travels to your desired vacation or business destination.